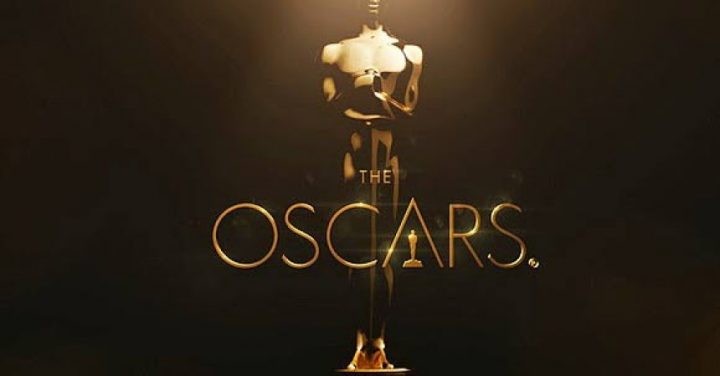 Palm Springs International Film Festival Chairman Harold Matzner expressed satisfaction with his .900 batting average this week when nine out of the 10 honorees he selected for the Jan. 3 Awards Gala received Oscar nominations.

But both the Palm Springs International Film Festival and its sister ShortFest scored well in the nominations announced by the Film Academy on Thursday.

“The festival’s synergy with the Oscars has never been stronger than it has proven to be this year,” said Palm Springs International Film Society Executive Director Darryl Macdonald. “We’ve never had so many films and filmmakers from our festival lineups gain recognition from the academy in the same year. I would hope it reflects the savviness and good taste with which the gala honorees and film programs this organization presents are chosen.”

The only gala honoree that didn’t earn a nomination was David Oyelowo, who received the Breakthrough Performance Award, Actor for “Selma.” But “Selma” was nominated for Best Picture.

A fourth Best Actress nominee was Marion Cotillard, whose Belgium film, “Two Days, One Night,” screened during the festival. Cotillard’s nomination was a surprise since the film didn’t even make the nomination shortlist for the Best Foreign Language film.

Desert Palm Achievement, Male, Award winner Eddie Redmayne was nominated for Best Actor for his performance in “The Theory of Everything.” It also was a nominee for Best Picture, as was the Ensemble Performance Award-winning film, “The Imitation Game.”

Steve Carell, who received the Creative Impact in Acting Award at the Variety brunch a day after the gala, was nominated for Best Actor for his role in “Foxcatcher.” Michael Keaton, who presented the Director of the Year Award, also got a Best Actor nod for his performance in “Birdman.”

Two nominees for Best Feature Documentary, “CitizenFour” and “The Salt of the Earth,” screened in the festival and a third, “Finding Vivian Maier,” played in last year’s event.

The Academy Awards will be presented Feb. 22.