Icon Award & Director of the Year Announced for P.S.I.F.F. 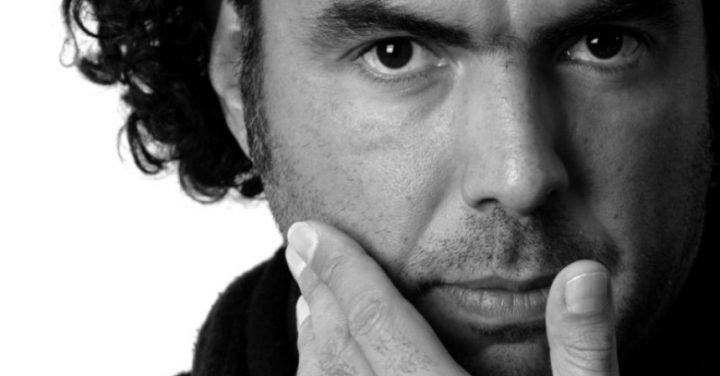 The 26th annual Palm Springs International Film Festival will present Academy Award-winning actor Robert Duvall with the Icon Award for his role in The Judge and Academy Award-nominated director Alejandro G. Iñárritu with the Director of the Year Award for Birdman at its annual Awards Gala.

“Robert Duvall gives an outstanding and amazingly realistic performance as Judge Joseph Palmer in The Judge,” said Festival Chairman Harold Matzner. “This is sure to be remembered in his long list of iconic character roles, including Tom Hagen in The Godfather films, Gus McCrae in Lonesome Dove, Mac Sledge in Tender Mercies, Lt. Colonel Bill Kilgore in Apocalypse Now, The Apostle and so many others.  The Palm Springs International Film Festival is honored to present this year’s Icon Award to Robert Duvall.”  Duvall received the festival’s Career Achievement Award in 2011.  Past recipients of the Icon Award include Michael Douglas and Meryl Streep.

Over the last 50 years, Duvall’s singular performances have made him one of the most respected actors working today.  His numerous awards and nominations include an Academy Award and a Golden Globe for Best Actor in Tender Mercies and an Academy Award for Best Supporting Actor in Apocalypse Now, according to the film festival’s release.

Commenting on Alejandro G. Iñárritu receiving PSIFF’s Director of the Year Award, his second win in the category, Matzner said, “By creating the illusion that the film was shot in one take and directing award-worthy performances by Michael Keaton, Edward Norton, Emma Stone and a star-studded cast, Iñárritu has created a brilliant and original dark comedy in Birdman. The Festival is delighted to once again present Alejandro G. Iñárritu with the Director of the Year Award.”

Iñárritu received the festival’s Director of the Year Award in 2007 for Babel and received the FIPRESCI prize in 2001 for Amores Perros.  Past recipients of the award include Steve McQueen (12 Years a Slave), Robert Zemeckis (Flight), Stephen Daldry (Extremely Loud & Incredibly Close), David O. Russell (The Fighter), Jason Reitman (Up in the Air), Sean Penn (Into the Wild) and Alexander Payne (Sideways).

Birdman or (The Unexpected Virtue of Ignorance) is a black comedy that tells the story of an actor – famous for portraying an iconic superhero – as he struggles to mount a Broadway play.  In the days leading up to opening night, he battles his ego and attempts to recover his family, his career, and himself.